VISION GIVEN BY HEAVEN TO WILLIAM COSTELLIA 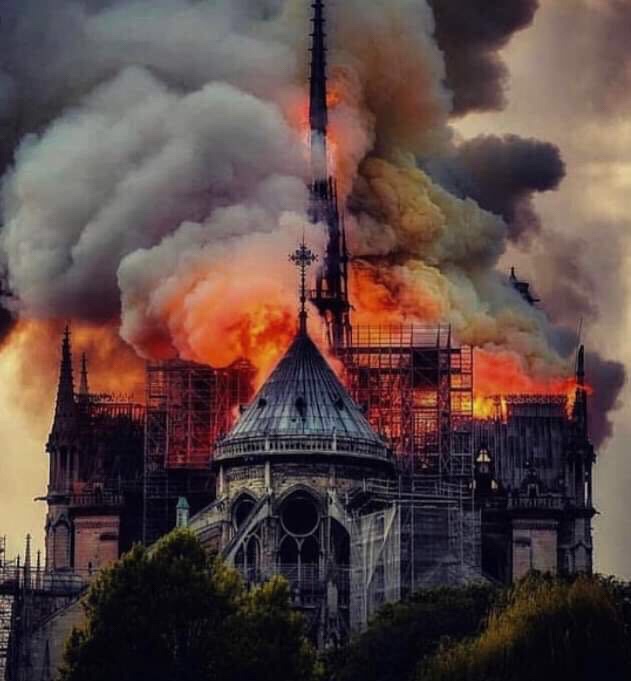 WILLIAM: As we were praying Our Rosary for the night, three Great Angels came – they were about eight (8) feet tall. They said they were from the three great Shrines of France – one was from Lourdes; one from La Salette and the other one was from Pontmain – the Guardian Angel of Notre Dame Cathedral, that was now destroyed.

It will be known publicly – but this catastrophe will bring forward the next disaster that will come and that is the destruction of the Eiffel Tower. The reason for this is because men have forgotten to pray and France has let the Muslims overflow into their country, bringing war and suffering. This will bring the same in other lands.